One of the joys of being a photographer is meeting fantastic people and developing your craft.

This was the case when I went on a street portrait shoot in Perth with Fremantle Photo Creatives.

The theme was “Grace and Grunge” and it gave an opportunity to try different portrait techniques.

This was a favourite portrait of mine from the evening. What really impressed me was the professionalism of our model. She didn’t just look the part, she really got into character and it was important that, as a photographer, I did justice to the opportunity she provided with her professionalism.

While it has become a trend these days to produce highly saturated and colourful images, I find this to be a little lazy and often detracts from the image.

I’ll often buck this trend to emphasise emotion and feeling. This photo is set in a dark and gloomy (seedy) laneway. While our model had previously been acting out a character full of attitude and defiance, this pose was different. In this pose she was actually looking fearful, vulnerable and startled. I wanted to emphasise this in the photograph.

To do so,  I made several adjustments that included de-saturating the colour to magnify the darkness, mood and vulnerability of the character being portrayed. I feel this helped the story telling in this image.

Sometimes,  I’ll go even further and produce a black and white image to add drama and depth.

So, when developing your photos, don’t be afraid to experiment with the saturation. Remember, it’s not always about cranking things up!

A special thank you to Tamsin Jean Pemberton for being such a great model, Michelle Keyte and Nigel Gaunt of Freo Photo Creatives for the event, and Team Digital for the lighting. You guys are awesome! 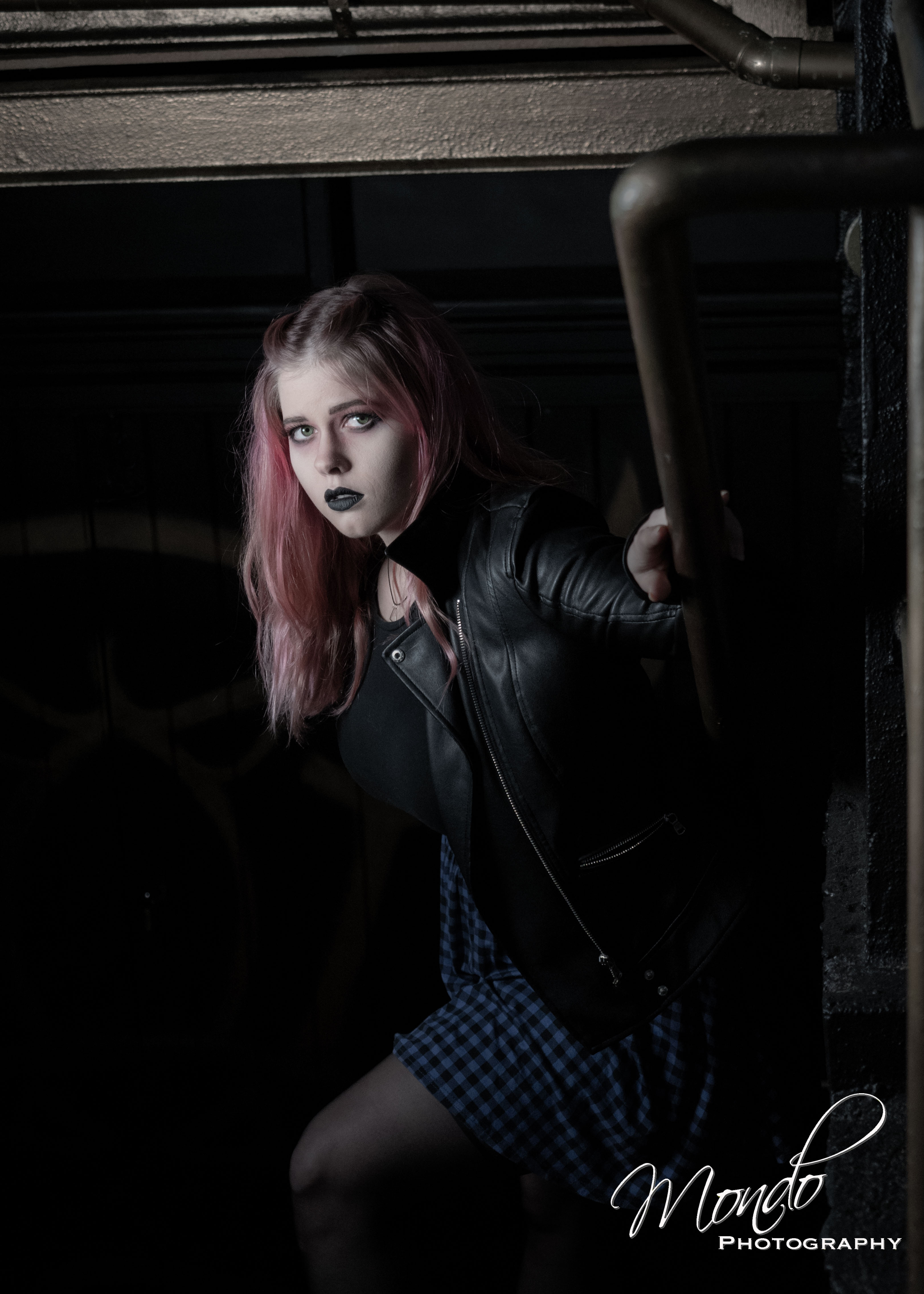