Skip to content
Tracks in Time – The Red Dust Revival

The Eastern Goldfields region in WA has a colourful history. It’s a tough environment, demanding self-reliance, inventiveness and grit, and those who chased their fortunes in the area with the gold rush at the turn of the 20th century, were a distinct breed who broke with convention. And, so it was with the early adoption of motorised transport in the region.

Lake Perkolilli, an ancient and flat clay pan on the perimeter of the Great Victoria desert, became renowned for world speed records and motor racing in the very early days of motoring, despite being the most remote race circuit in the world.

Perkolilli’s story is as intriguing as it is improbable. While it rose to prominence almost overnight, it’s demise was even more rapid following the onset of World War 2, after which it was relegated to history and almost forgotten. That was until a small group of vintage car and bike enthusiasts discovered it’s significance and brought it back to life as a race venue through the Red Dust Revival, a unique event that captured the spirit a by-gone era. 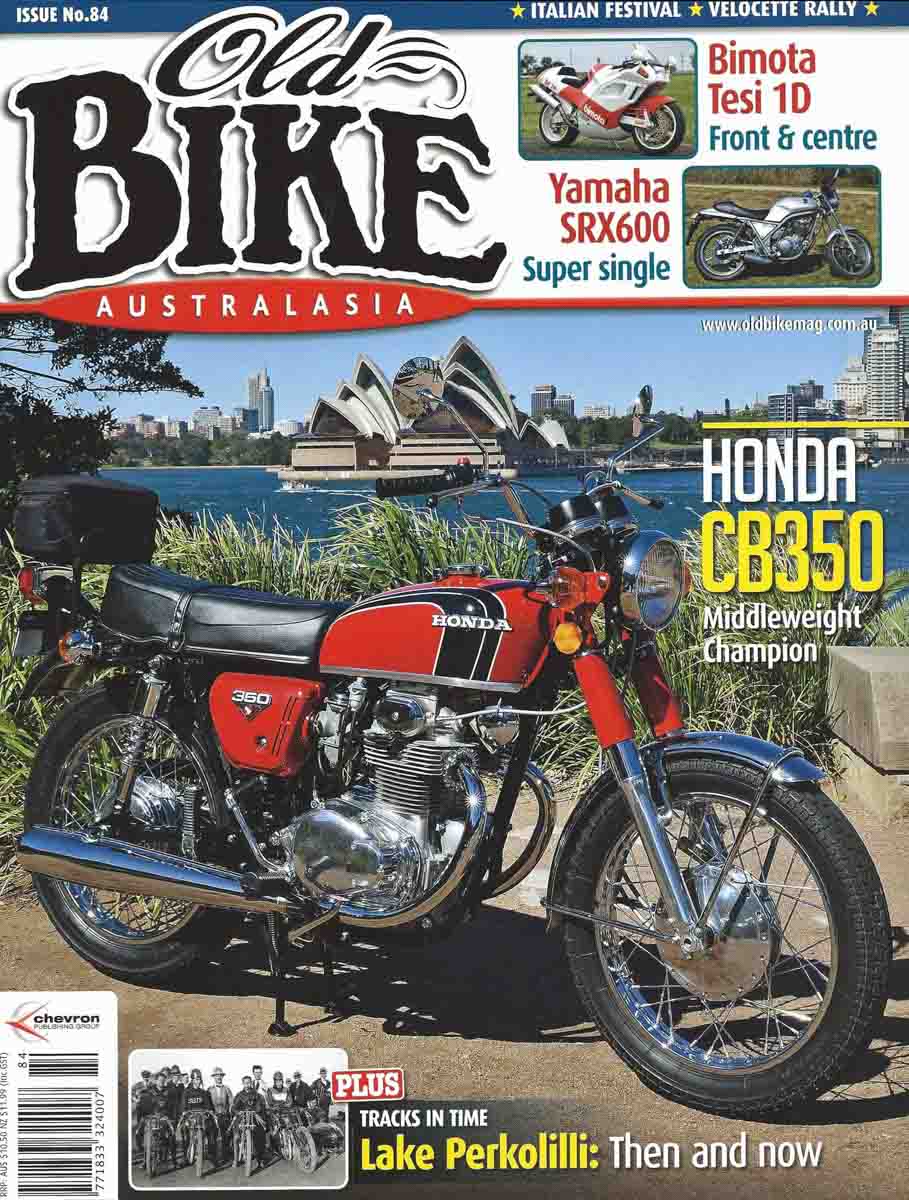 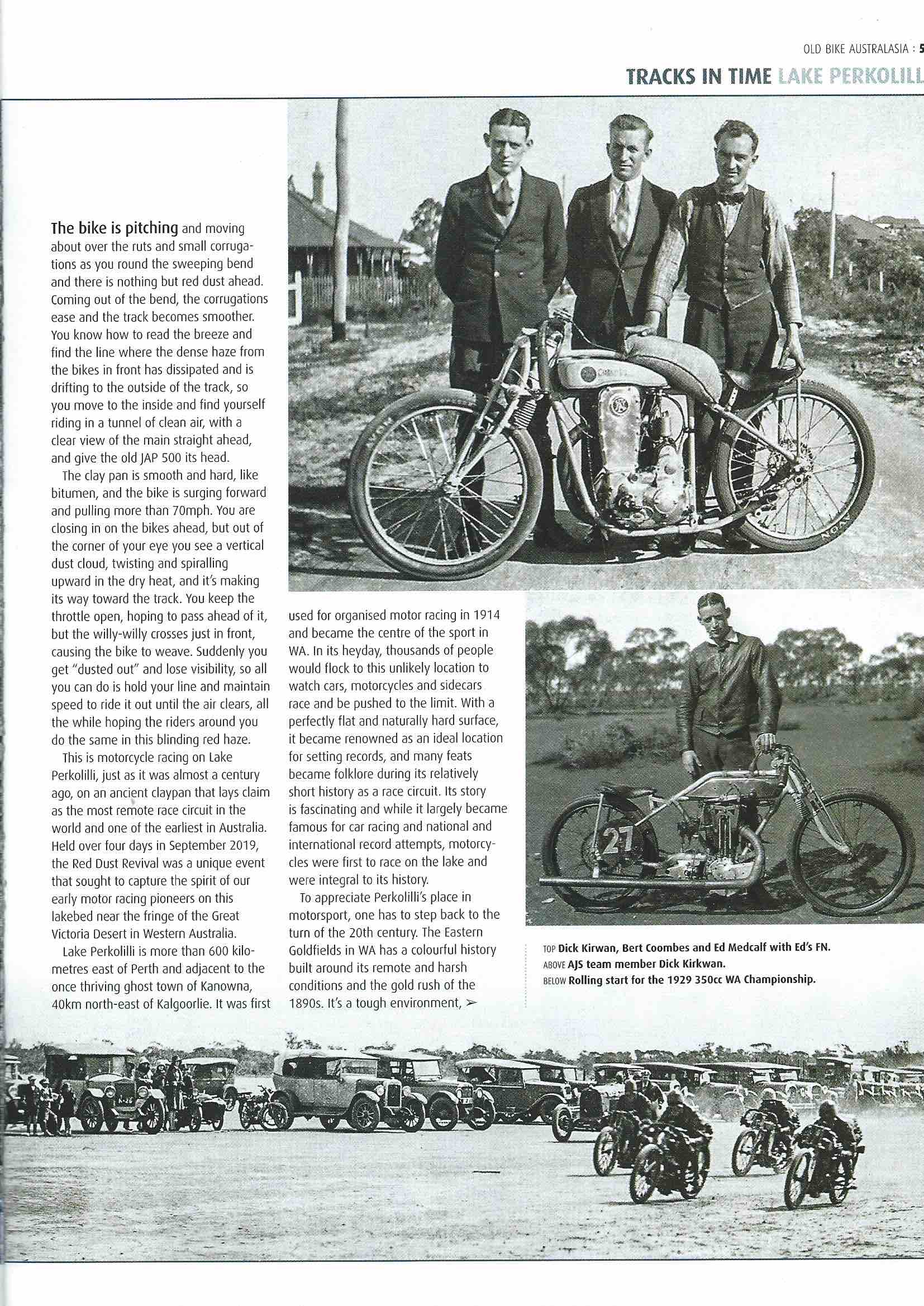